I have a selecion of record bowls and decoupage super hero plates, available to purchase from "SHOP" at Canning circus, and soon to be available online at http://www.viewtheshop.co.uk/

"Shop is a different type of creative agency; it also houses a retail and gallery space which is used to exhibit and sell works by its members and collaborators. It will soon be possible to browse and purchase our products from anywhere in the world.
We also hold regular Open Shop events and launch parties, in which the public can see our work." 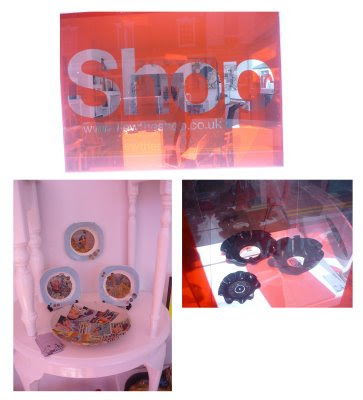 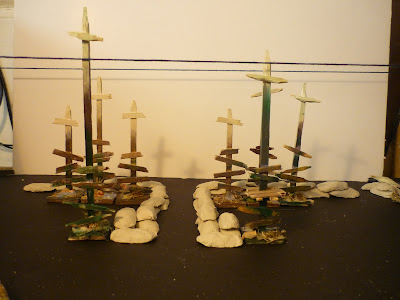 Today I bought some amazing pens that allow you to draw onto porcelain, then bake the item in the oven, leaving the design on it permanently. Here are my first attempts! 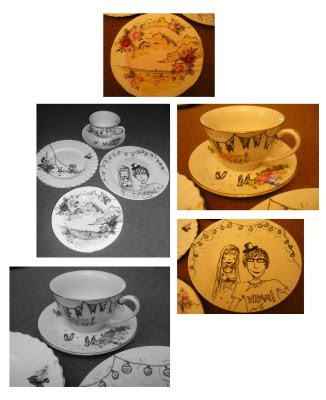 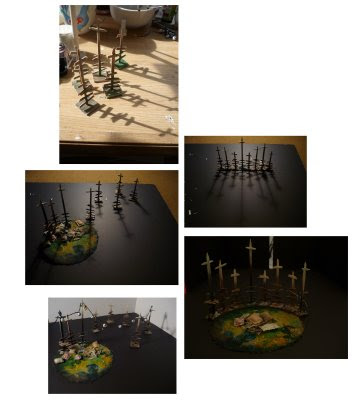 I have started working on the set design for the insect play, this is the initial stage of model making, working out what works and what doesn't in the space.
Posted by Kelly Jago at 07:39 No comments:

I am currently in the initial design stage for two plays. 'The Insect Play' with the Arts support service Theatre Company in Nottingham and 'Looking For The Rainbow' with Big Window Theatre Company.

'Looking for a Rainbow' is currently at the initial script writing stage, it is really great to have involvement with a play from such an early stage as it is possible to feed ideas into the script, that will work effectively with the eventual style of the design.

The Insect play opens in the first week of July at the Thorsbury Riding hall in Newark.
Looking for the Rainbow will open next year and have a national tour in theatres and some schools.
Posted by Kelly Jago at 11:14 No comments:

The Heights at SJT 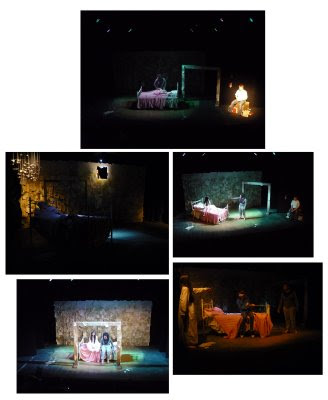 Last week myself and the The television workshop cast took 'The Heights' to the Steven Joseph Theatre in Scarburough, the Mc Carthy theatre space. We had one performance as part of the National Theatre Connections festival.