Peepshow - Jack in the box

We are currently working on a new show for the peepshow box.
It is called 'Jack in the box ' a traditional Georgian style pantomime of Jack and the Beanstalk...in the box.

I've made some stick puppets, creating smaller versions of the puppets I made for the first show. The idea is that all the puppets are to look like Tony, who plays the Raree man. 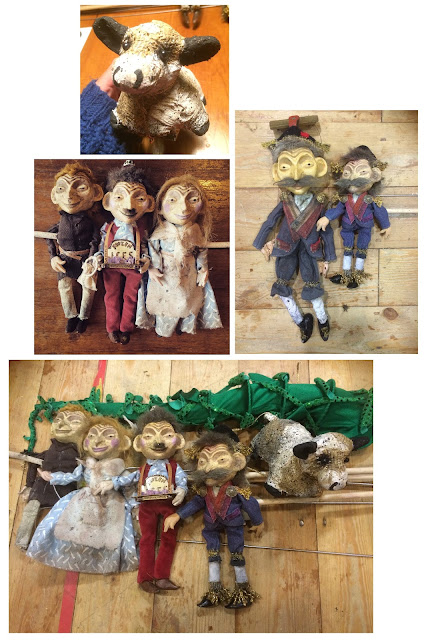 Here is the giant's beard and beanstalk. 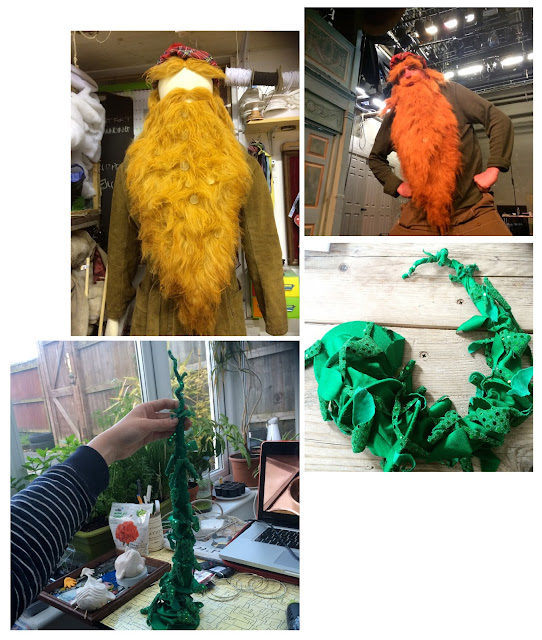 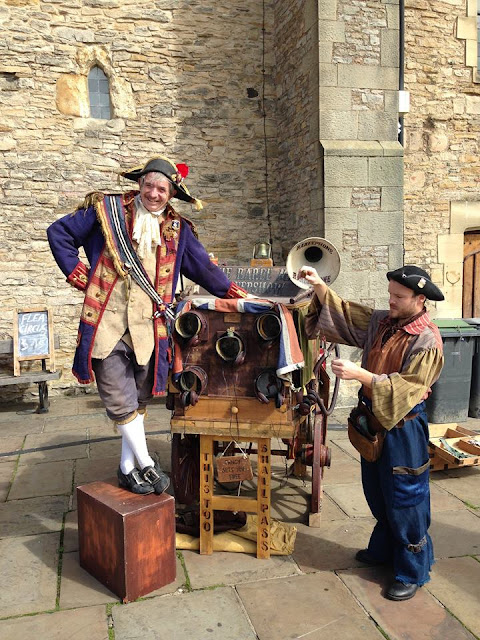